Veganism, Sex, The Menopause and Science

Every Veganary I get a flutter of emails and with the publicity around recent films such as The Game Changers I’ve had more than usual this year. So I thought it was about time to put down my thinking on this issue. Veganism is defined by The Vegan Society as – A way of living which seeks to exclude, as far as is possible and practicable, all forms of exploitation of, and cruelty to, animals for food, clothing or any other purpose. Therefore veganism is predominantly a moral 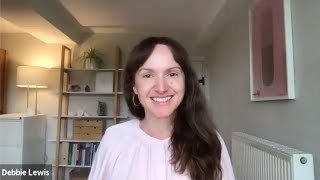 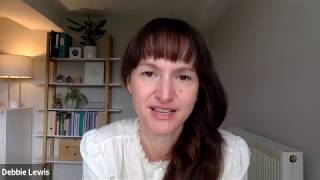